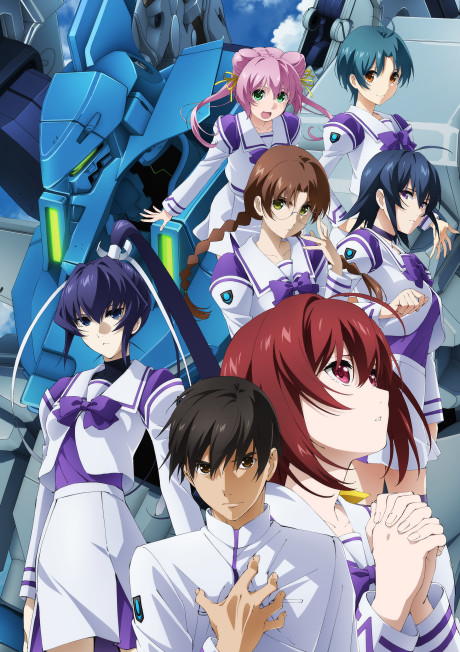 On April 19th, 1973, a race of extra-terrestrial lifeforms launched a landing unit from the moon, which touched down on Earth, in central Asia. Ever since, mankind has been engaged in a losing war against this alien species, known as the BETA, as they have gradually expanded outwards across the globe. After 20 years of non-stop fighting, the war has reached the shores of Japan...

In 1973, the invasion of an extra terrestrial life form, the BETA, began a war that has driven mankind to the brink of extinction. In an attempt to counter the BETA's overwhelming strength in numbers, mankind has developed the humanoid weapons known as TSFs, deploying them on the front lines of their Anti-BETA War all across the globe. However, mankind still lost the majority of Eurasia to the superior numbers of the marching BETA. For nearly 30 years, mankind has remained bogged down in its struggle against the BETA with no hope in sight. (Source: Crunchyoll)