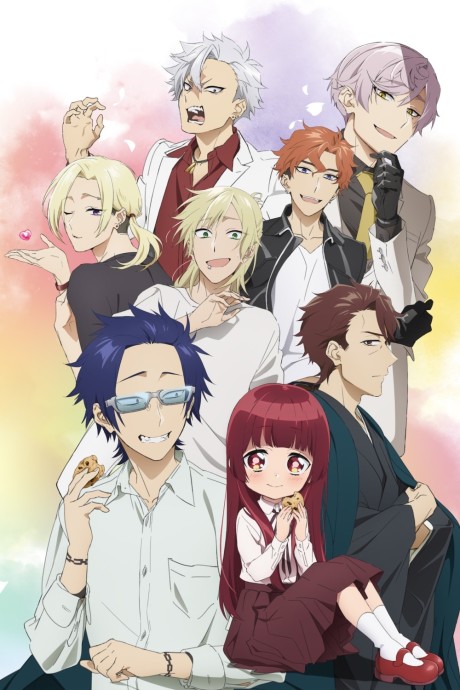 Tooru Kirishima's notoriety is spread far and wide in the underworld. He is most commonly known as "The Demon of Sakuragi"—a man who is not afraid to resort to violence if deemed necessary. After almost jeopardizing a peace treaty, his boss tasks him with the most difficult job he has ever had: taking care of seven-year-old Yaeka Sakuragi—the boss' precious daughter—so that Tooru understands what it means to be responsible for another life. At first, the two do not seem to meet eye to eye, as Tooru has no clue on how to communicate with Yaeka, and the young girl is not used to expressing her emotions. However, as time goes on, they come to understand each other despite their differences. The fearsome right-hand man of a yakuza boss and the child he must protect are about to learn that family is not always bound by blood. [Written by MAL Rewrite]